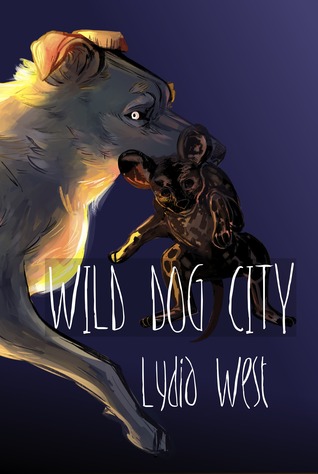 As far as Mhumhi knows, the city has always been ruled by painted dogs, hulker monsters are evil, and nobody will ever run out of food.

Ultimately, Mhumhi finds himself responsible for two orphaned hulker children, and faces a choice: should he abandon them and go back into the sunlight, or should he finish what his mother started? 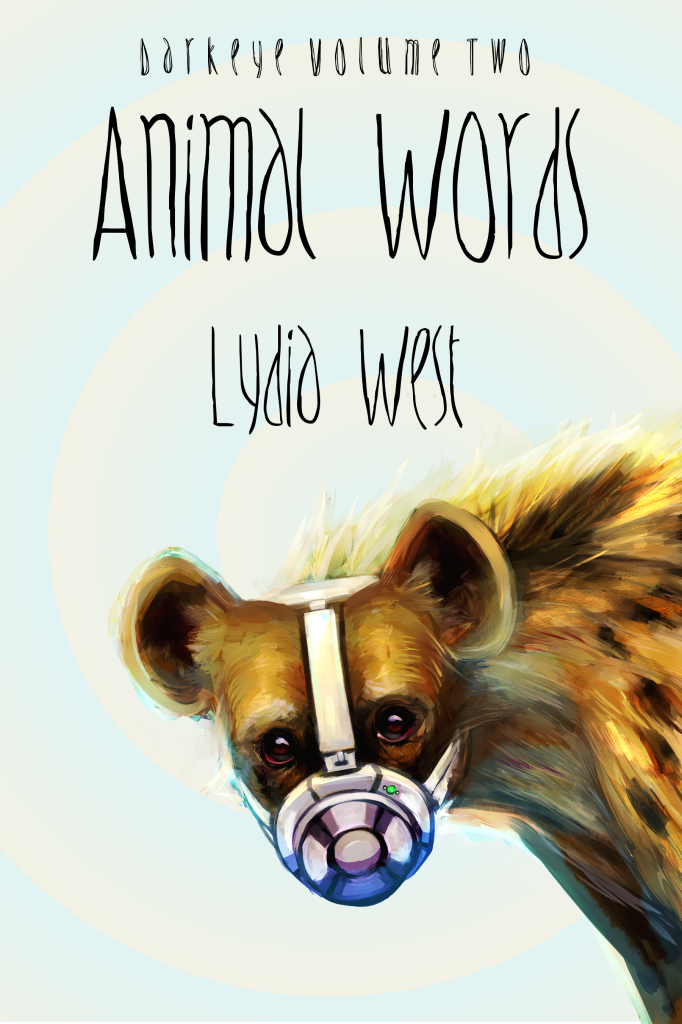 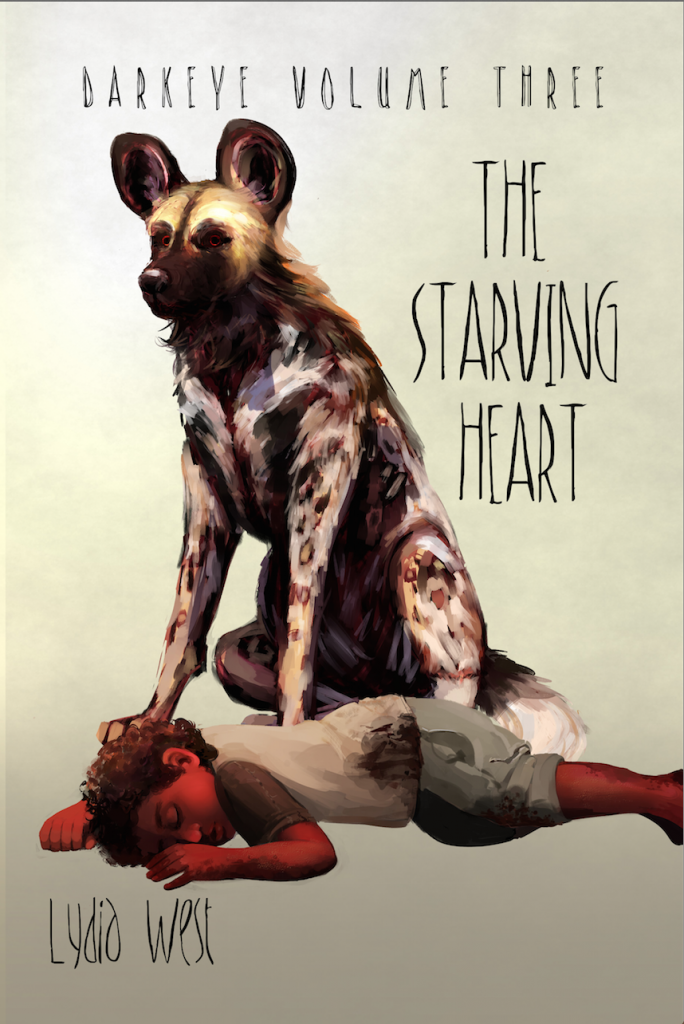 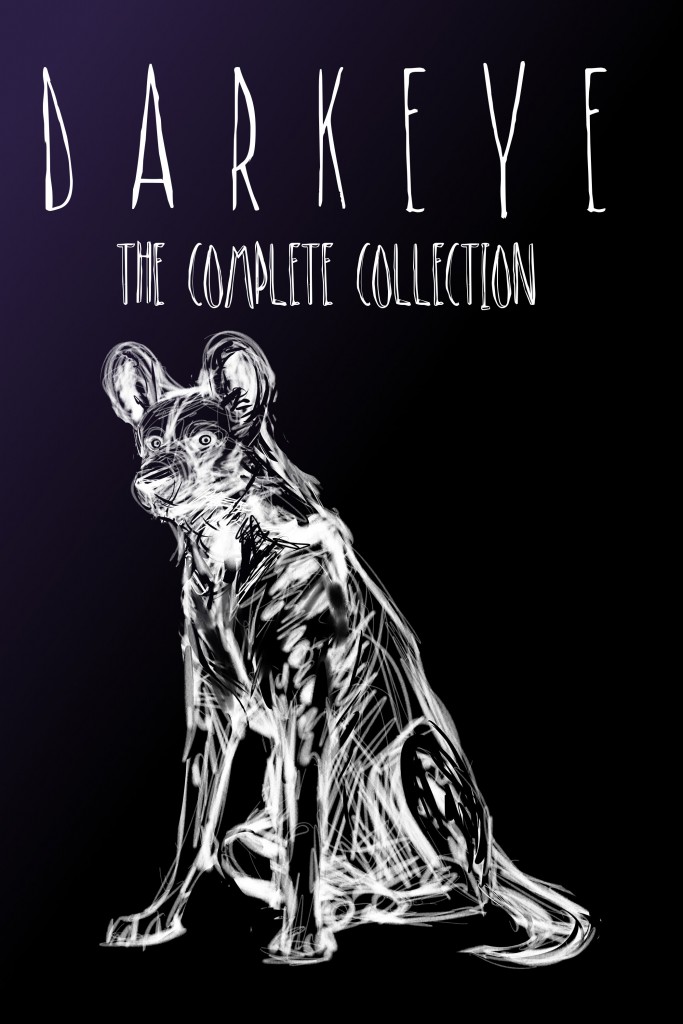 Darkeye Volumes One, Two, and Three are included in this omnibus.

SPEAK, DOG and other stories

This sort story collection set in the same universe as Darkeye will be available in 2015!