Terror-forming: How Fear and Stress Reshape The Earth 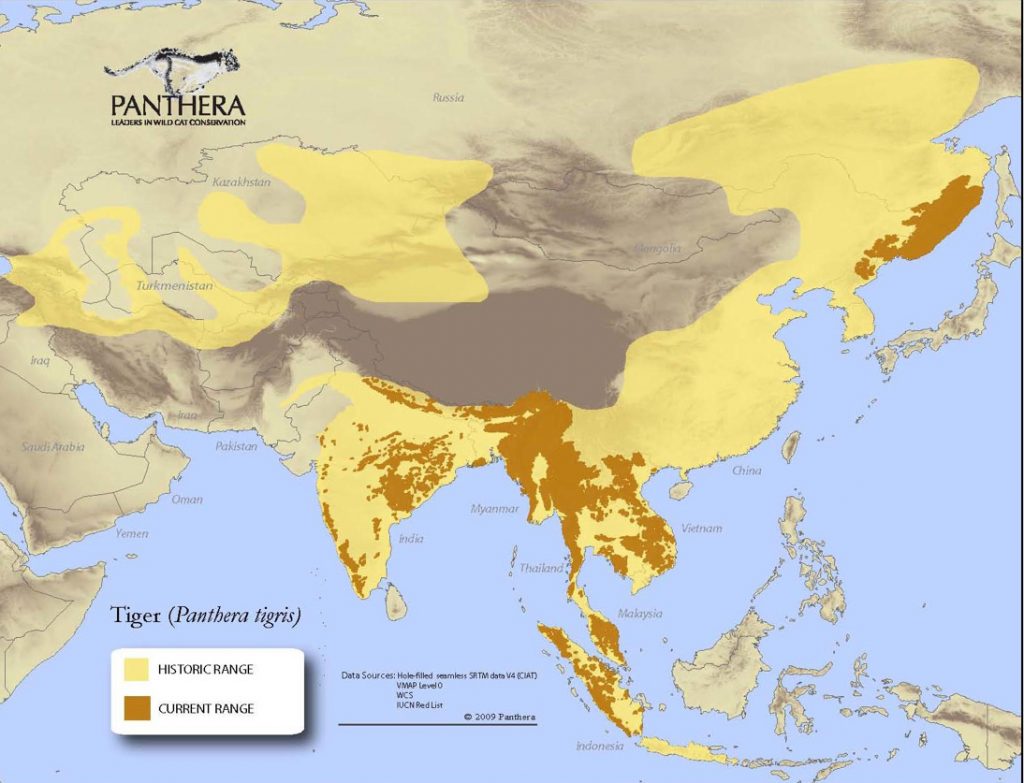 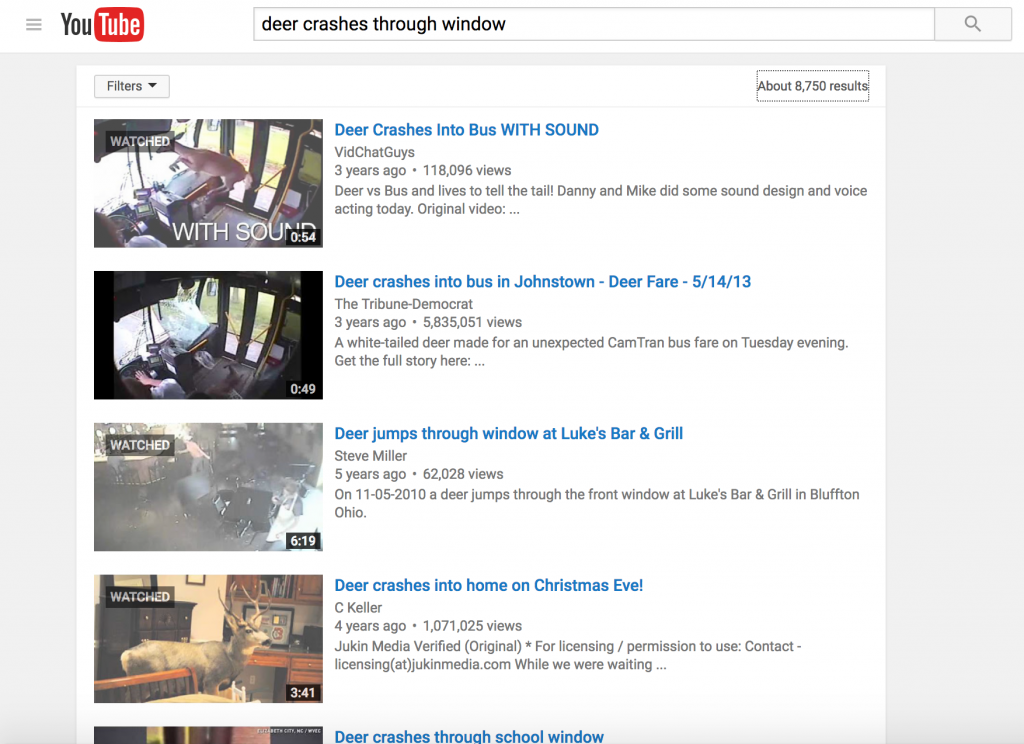 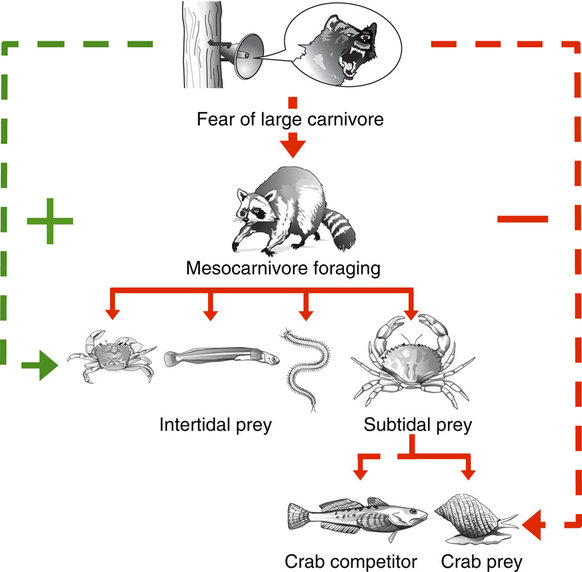