It is common knowledge that large dog breeds tend to have shorter lifespans (generally around 10-13 years; for the wolfhound and the great dane, as low as 7-8 years) than smaller dog breeds (some of which can go on for as long as 15-20 years). In fact, one study found that within 74 different breeds, dogs lose about one month of life expectancy per 4.4 pounds (2 kg).

So why does this happen?

What eats termites, smears its butt-juice on things, and defends itself with the power of floof? 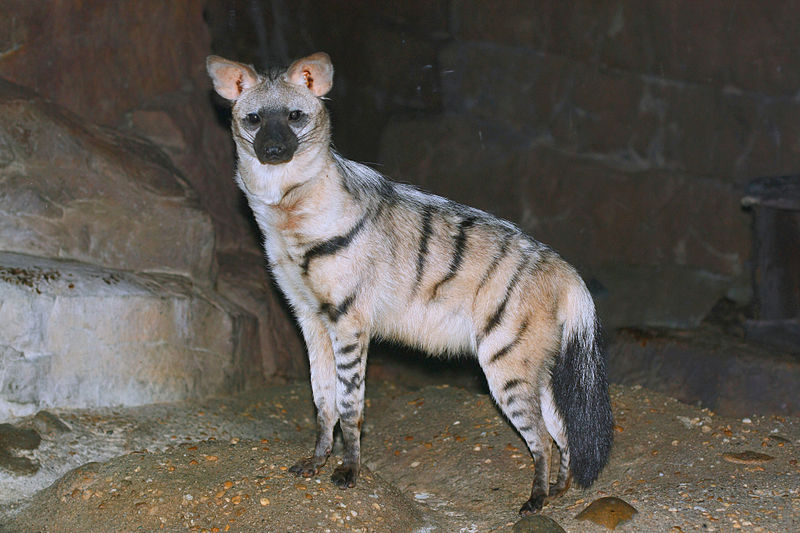 This is an interesting and complex question.

A fellow named Dollo says no, and in 1893 he proposed a law- Dollo’s Law, in fact- that stated that once lost, genetic traits could not be regained via evolution. We’ll discuss how well Dollo’s Law has held up a bit more further down.

It’d be tough to give an exhaustive list of which animals I feel it’s morally wrong to keep as pets and which I don’t, because it really is a species-by-species basis. And there are exceptions on both ends- both animals that have very good lives in captivity thanks to capable owners and owners who I would never want to own a cat or dog, much less an exotic pet.

It’s annoying to hear the conversation on exotic pets get sidetracked again and again by the same meaningless statements: on the one hand you have the people saying “that animal belongs in the wild!” which is nice, but adds nothing, and on the other hand you have “cats and dogs used to be wild too!” which just mind-numbingly tosses thousands of years of evolution to one side.

I mentioned before the three* criteria I use when thinking about whether or not I’m morally comfortable with certain species as pets. They are: is the animal captured and sold directly from the wild or does it breed easily in captivity? can the animal be rehomed? and of course, can the animal live a fulfilling and healthy life in captivity? 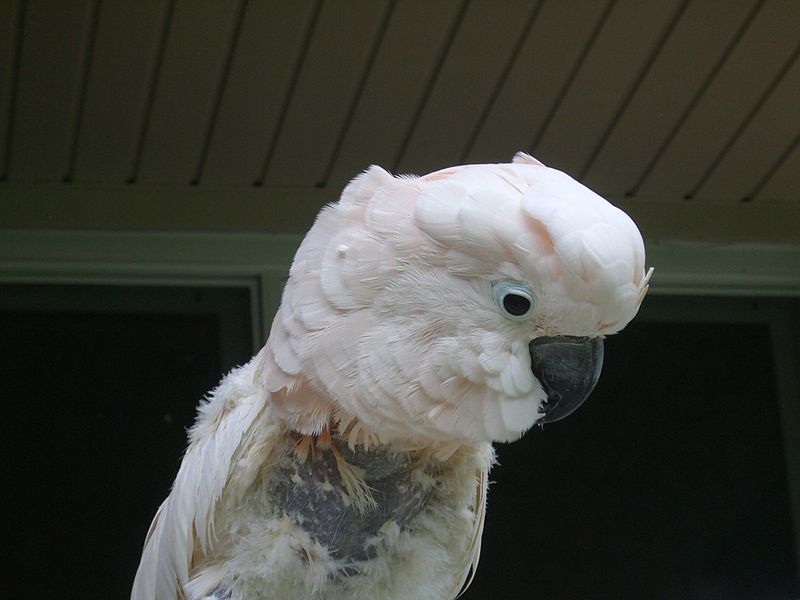 I don’t know how else to preface this article. Birds, man.

So I’m willing to bet that a lot of you are aware of brood parasitism à la the cuckoo, and a good number of my followers have probably even heard of the terrifying methods the intraspecific brood parasitic coot uses to weed out the fakers from its progeny.

But have you heard much about this lady? 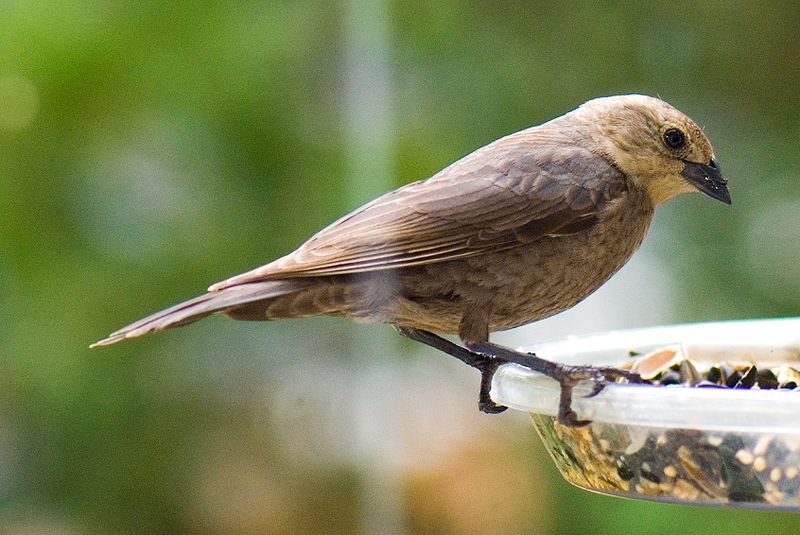 Looks kind of drab and unassuming, doesn’t she.

(She murders your children if you don’t do what she wants.)

So let’s talk about brood parasitism and why it’s good and why it’s not so good and the different strategies that different bird species use, including mafia behavior. And we’ll talk about the development of male cowbird courtship too because that’s kind of cool. But yeah, lots of bird child murdering coming up just so you’re aware.

I’ve talked a little bit before about my motivation for writing a story like Darkeye was on my tumblr, but I figure now would be a good time to do a general round-up of a lot of the interesting real-life inspiration for this sad dog story.

And mind you, not all of it is from before the story started. Before I began writing I had really only sketched out ideas for the story up to chapter 31 (it was also supposed to end around then, too, to my continuing dismay). A lot of the real stuff I can draw parallels to in Darkeye is actually the result of slightly creepy coincidences that I wasn’t aware of at the time of writing.

That said, let’s delve into a round-up of some of the real science and speculation that relates to this very odd sci-fi story.

Spoilers for up to chapter 77 ahead!