I’m from the United States, I’m 24, and on the internet I generally call myself Koryos. I release my ebooks under the name Lydia West. This is a pen name.

What’s your education level/what are your qualifications for writing about biology?

I have a bachelor’s degree and I’ve done a bit of field work. Most of what I know comes from my own personal research. As such, there are always going to be limitations. I always try to show my sources and I encourage anyone to correct me or debate with me on a subject. I’m a firm believer in science being a conversation, not a lecture.

Is there a regular schedule for when nonfiction articles are posted?

I’d like there to be, but essentially I write them whenever I have time. My rough goal is to have one up every two weeks.

I handle requests for article topics mostly through my tumblr. Bear in mind that I have a lot of requests already.

Why do you choose such weird topics to write about/why do you write so much about animal sex?

Because nobody else will! Really, because sex is a very important behavior for animals and we shouldn’t feel embarrassed to talk about it or study it. In fact, pretending it doesn’t exist can lead to some serious welfare concerns.

I have a spam problem, so I moderate comments personally. Sometimes it takes me a few hours to check for new comments/log back into the site to make changes. If more than 24 hours pass and your comment hasn’t shown up, it may have accidentally gotten caught in the spam filter- please shoot me an email at the address listed at the bottom of this page.

On the plus side, once I pass one of your comments as not-spam, the rest are no longer moderated! So you should only ever have to wait once.

What is the difference between the online and ebook/hard copy versions of Darkeye? Which should I read?

The online version of Darkeye, as a serial webnovel that I posted chapter-by-chapter, is essentially a first draft. The published books have been cleaned up, not just in terms of spelling and grammar but also in terms of plot and character development. I recommend those for the first time reader.

Are you going to take down the free online version of Darkeye since there are published versions available now?

I thought about it at length, and decided I don’t want to do that, at least not for now. I like having my work available for anyone to read, even if they can’t afford it, and frankly it gets me a lot of readers that wouldn’t otherwise have stuck with me. I never expected to make much money off of Darkeye anyway, and I don’t think that having exclusively paid versions will change the amount of money I make much or at all.

(You can help support this decision, of course, by donating to me or actually buying the books!)

It’s my newest webnovel, and you can read a synopsis here! Unlike Darkeye, it’ll only update weekly- but that also means that the chapters are much longer. It’s going to be very different from Darkeye in a lot of other ways as well.

Can I draw fanart or write fanfiction for Darkeye/Earthcast/Etc.?

Absolutely!! Please send it to me!

What’s an axolotl and how do you herd them?

With difficulty. An axolotl is a salamander that stays in a larval form in adulthood. I happen to have three. Two are rescues from a lab, and the third is an “oops, I thought I had two females but apparently not.”

Here are some pictures. 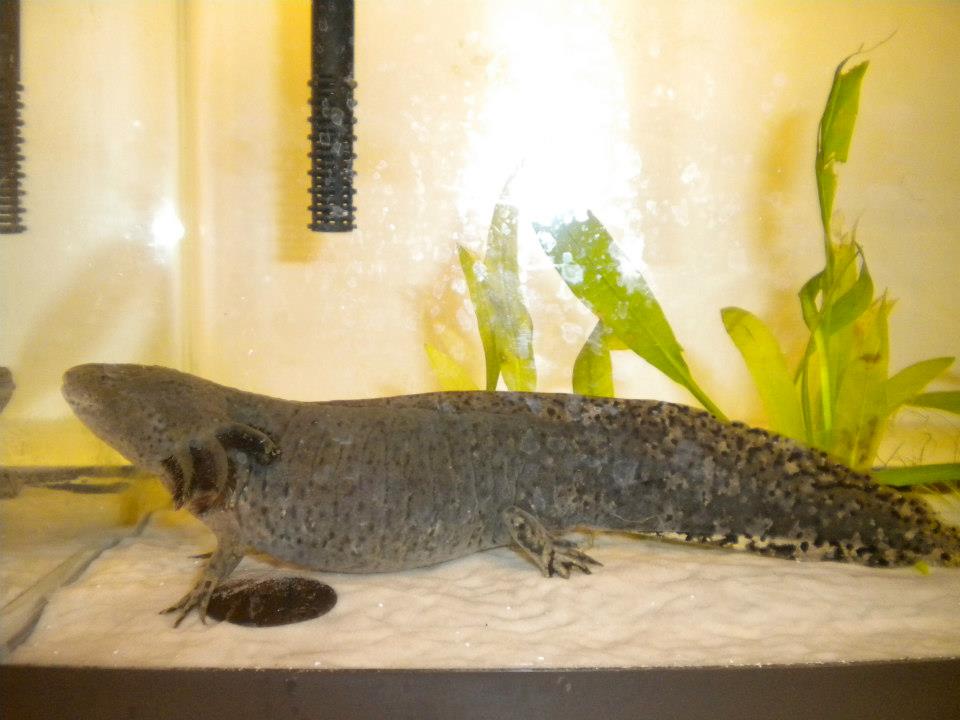 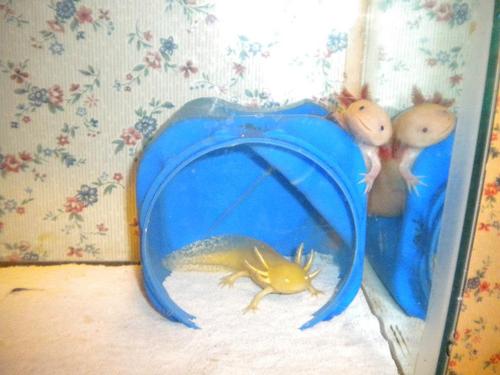 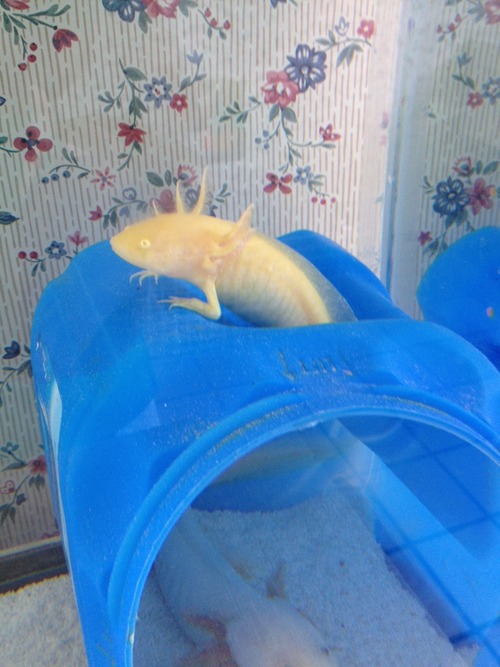 The scientific name for one of my favorite bat species, the hoary bat.

Yeah, that was me.

Other questions or comments can be directed towards koryoswrites[at]gmail.com.